Dine with the Stars at Planet Hollywood Doha; a themed restaurant chain inspired by the popular portrayal of Hollywood, located in Doha Oasis, in the heart of Msheireb. FOLLOW US

Planet Hollywood is a themed restaurant chain inspired by the popular portrayal of Hollywood. The concept was launched in New York city in 1991, with the backing of Hollywood stars Sylvester Stallone, Bruce Willis, Demi Moore, and Arnold Schwarzenegger. Planet Hollywood has opened its first restaurant in Qatar, located in Msheireb, in the Doha Oasis and more specifically under Quest’s roof.

Pop in for dinner for two, or make a reservation for the entire family! Feast your eyes on our mouth-watering menu, and savour the flavours that make Planet Hollywood special; from fat American burgers, juicy steaks, cheesy pizzas, to our creamy signature milkshakes… shaken, not stirred! Our classic American food just hits the spot.

Everyone is a celebrity at Planet Hollywood, Doha’s only Hollywood-inspired dining experience! It consistently delivers a unique atmosphere with its funky retro interior and selfie-worthy artifacts from Hollywood history, meant to make anyone feel like a Rockstar.

Iconic and one-of-a-kind Planet Hollywood souvenirs, gifts and apparel are up for grabs; souvenir cups, stuffed animals, sweatshirts, T-shirts, toys, games and so much more. We’ve got an item for every style! 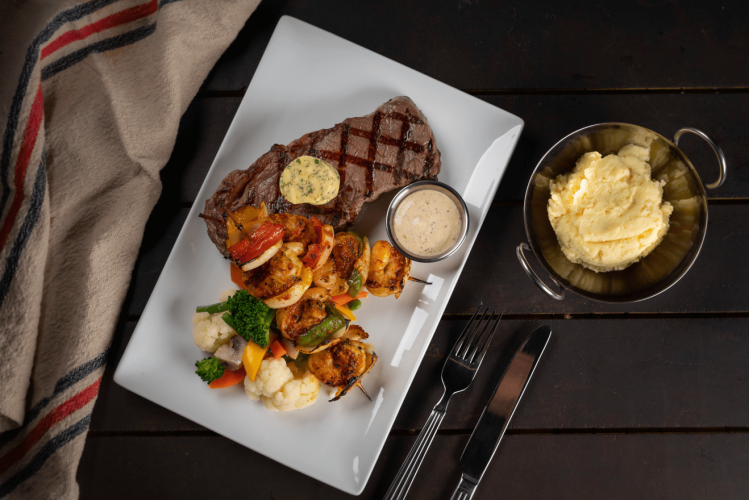 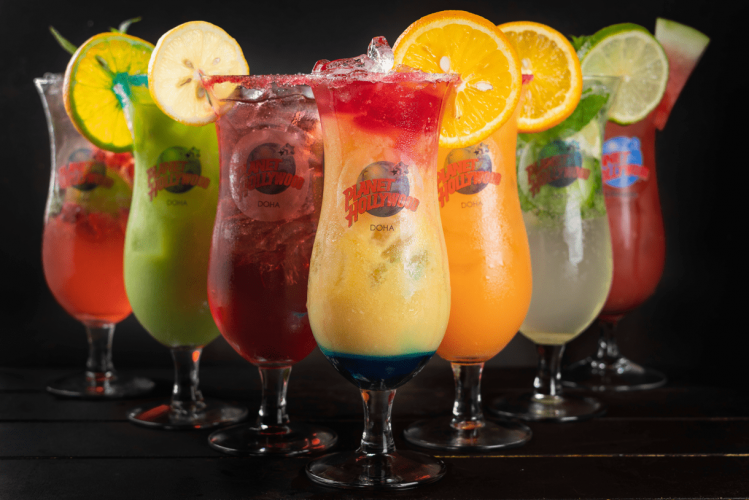 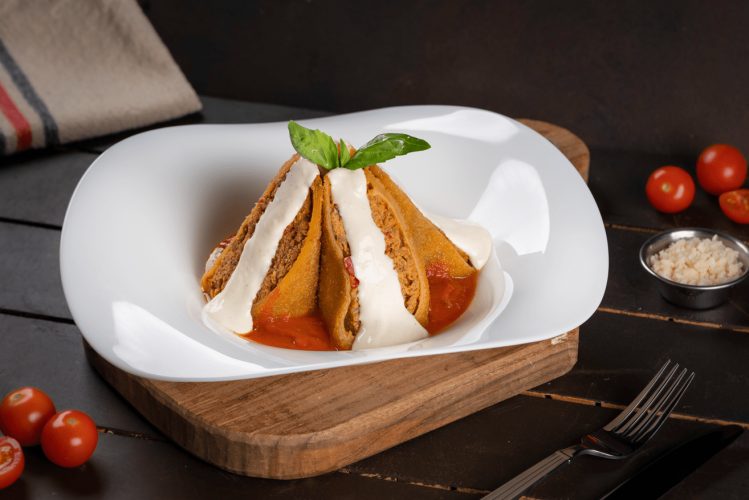 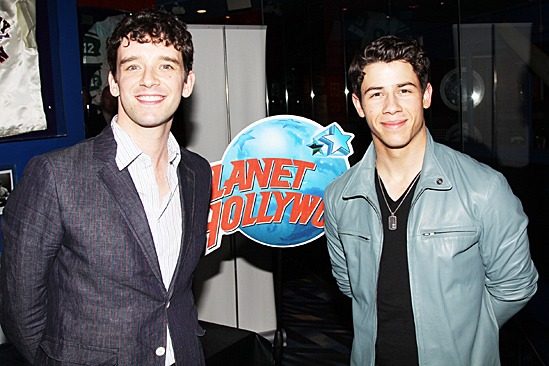 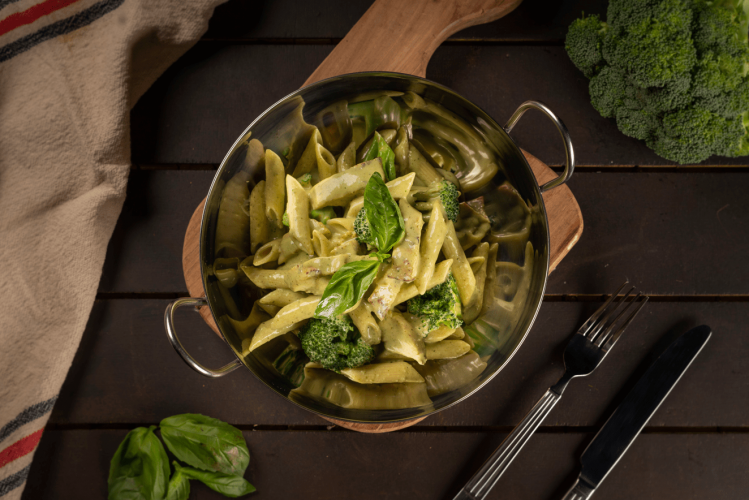 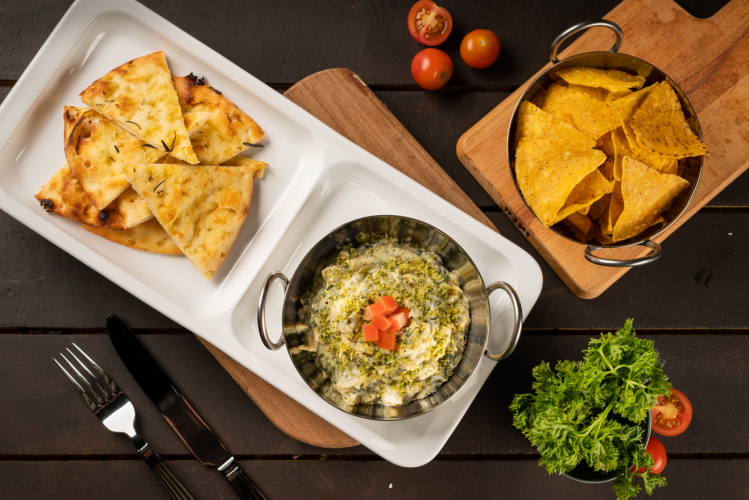 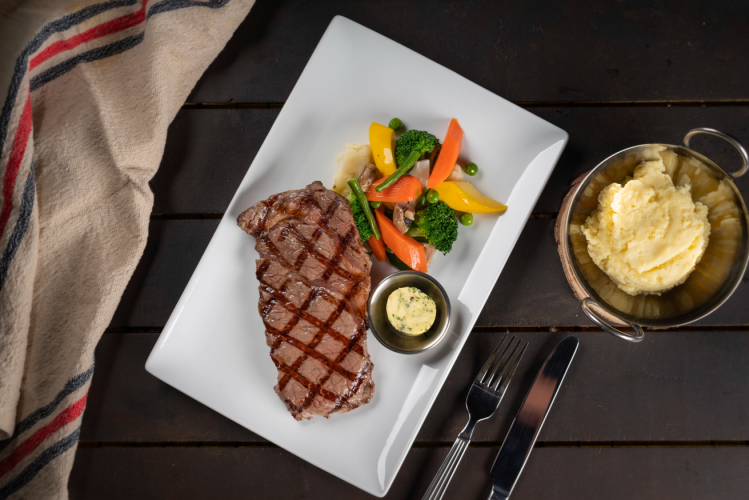 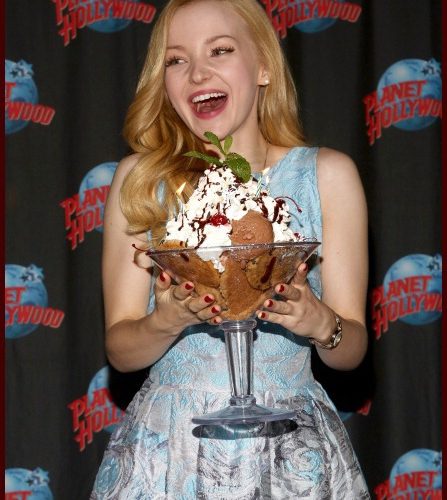 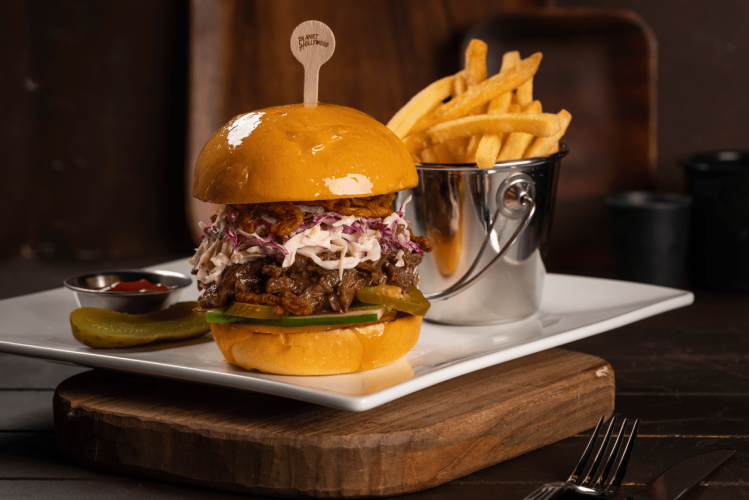 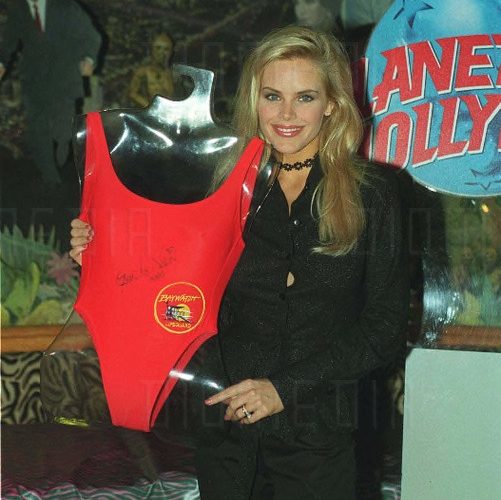 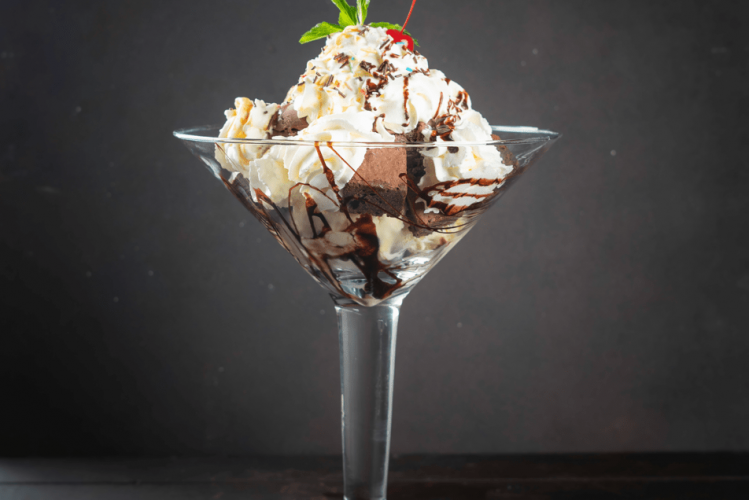 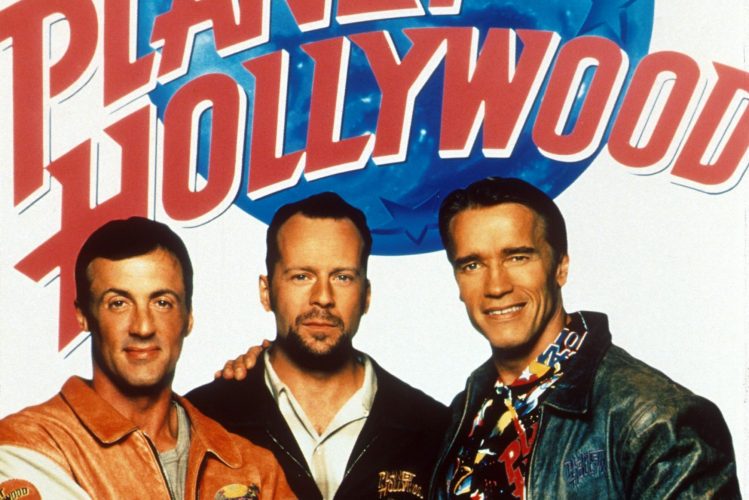 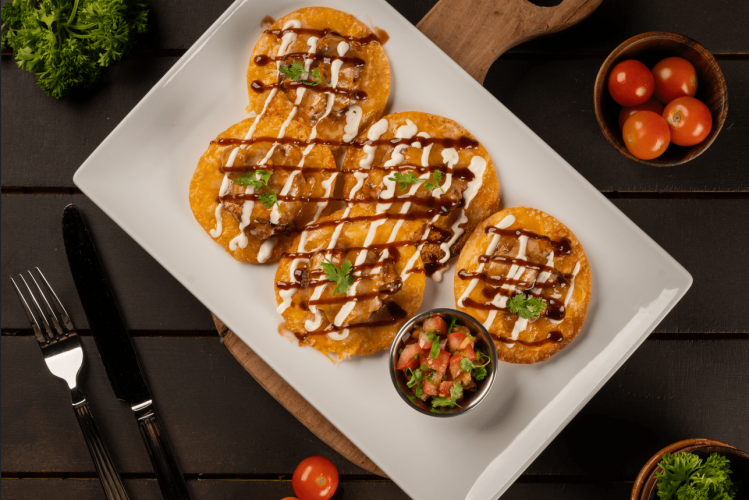 Recommended by Our Chef